Skip to content
Home Explore Smart Life zunpulse Is Watching For You: Story Of A Faraway Theft

Stories help the truth to flourish. That’s why there isn’t a dearth of stories across the world. In fact, everyone has one to tell. However, the best stories are the ones that you get to experience first hand. I am going to tell you an incredibly true incident that happened to me a while back. It’s an alarming reminder about the significance of technology in our day-to-day security. Now, let’s tread slowly into it!

Yes, before we go further here is a bit of backstory for you to catch on with what is to come. I am one of the founding team members of a smart home automation brand called zunpulse. For the past two years, I have been striving hard to build this Gurgaon-based company from the ground up. zunpulse as a brand makes smart products that make lives easier and viable in more ways than one.

As the usual testing exercise goes, we test our products personally to investigate their meticulous intricacies and nuances. Therefore, I too had a zunpulse doorbell installed at my home to get a better understanding of the product.

It was a simple routine, to begin with, but what happened next changed the way I look at technology.

Like every day I was working at our zunpluse head office in Gurgaon devoid of everything that was about to happen a few miles away at the doorstep of my home.

On a fine October evening in between my team meeting, I received a notification on my phone.

Someone was at the front door of my apartment.

Soon I realized a guy had come to deliver my package.

With the zunpulse doorbell mic option, I told the guy to leave the package at my apartment door. After some time I got a call from the delivery guy so instructed him again-

And here things get even more intriguing. Instead of leaving, the delivery guy decided to get his hands on the package not knowing that the zunpulse doorbell is not only watching but recording his misdeeds too.

On reaching home, I realized my packages were missing. I decided to check the recordings of the zunpulse video doorbell.

It’s when I saw in the recordings that the same delivery guy picked up my packages and simply left without realizing that his face was captured in the doorbell’s camera!

On his abrupt third call, he reluctantly confessed to the theft. He, of course, promised to return the packages and pleaded with me to not go to the police.

As expected, my Amazon packages were returned to me in the same week. However, the packages had been destroyed for some reason. Eventually, Amazon replaced my packages as I reported the case with every last bit of evidence I had.

I took a sigh of relief as now I was ensured that not only the zunpulse video doorbell works but it is easily one of the best security devices one can ever get their hands on. That night I went to bed feeling ensured and inevitably protected. In an ever-changing world, there are a few things you can truly rely on. 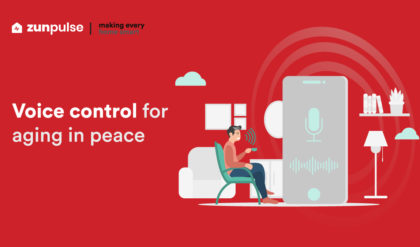 Voice Control For Aging in Peace 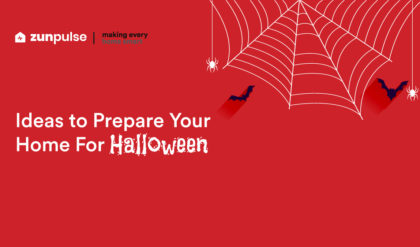 Ideas to Prepare Your Home For Halloween 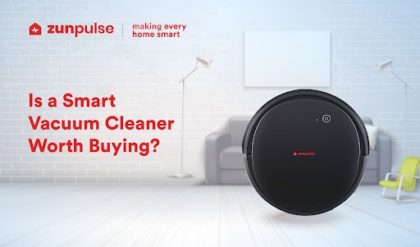 Is a Smart Vacuum Cleaner Worth Buying? 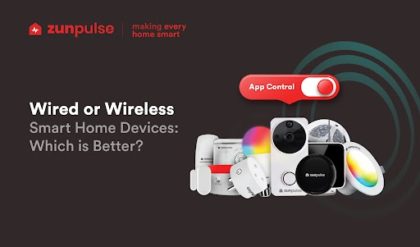 Wired or Wireless Smart Home Devices: Which is Better? 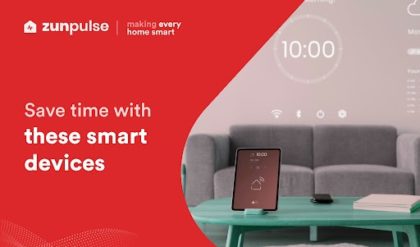 Save time with these smart devices 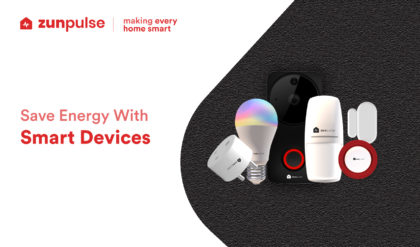 Save Energy With Smart Devices